There is a 2.75% convenience fee to process credit card payment(s)

Our office works closely with the courts, attorneys and self-representing individuals requiring service of process. Our Deputies strive to serve all legal documents in a timely and effective manner while maintaining an impartial position between each involved party.

In this scam, the callers tell victims that they owe money and must pay the Department or risk imprisonment. When the victim calls the number, they are fed into an electronic voice mail tree that appears to represent the Department, listing various offices, divisions and titles that one might find within a law enforcement agency, including a designation for a S.W.A.T. team and a Sheriff, among others.

Victims are then reportedly instructed by the perpetrators to purchase a prepaid credit card from their local drugstore and provide the card number or numbers to the scammer via telephone. In some cases, the scammers told their victims to deliver the cards to the JFK Federal Building at One Courthouse Plaza, and in past scams, victims have also been told to deliver the card or cards in person to what is the official address of the Civil Process Division at 132 Portland Street in an effort to convince the victim that the caller is an official representative of the Division or Department. There may be numerous other locations that the scammers are telling their victims to meet them to deliver the money.

The Department wants to emphatically reiterate that it does not call to collect money and, if anyone should receive a call resembling the examples given above, they are advised not to give out any personal information and to call their local police department to report the caller. Above all, they should not, under any circumstances, take out money and go to meet these callers at any location.

Q: How long does it take to get a return of service after I send the paperwork to the office?

A: From start to finish, the process usually takes about two weeks for an average summons. Depending on the type of service, this estimate may vary.

Q: My invoice said that I would be receiving a refund check in the mail. How long until it arrives?

A: Refunds are generated twice each month, so expect the check in the mail within two weeks of receiving the invoice.

Q: I received my summons with a return sticker on the back, what do I do with it?

A: You must file the original with the appropriate court.

Q: I know who I need to serve, but I don’t know the address. Can you look this up for me?

A: The Suffolk County Sheriff's Office is not authorized to provide any contact information for persons or businesses. You must provide all of the service information.

Q: Instead of a return of service, I received a paper describing a “Diligent Search.” What does this mean? 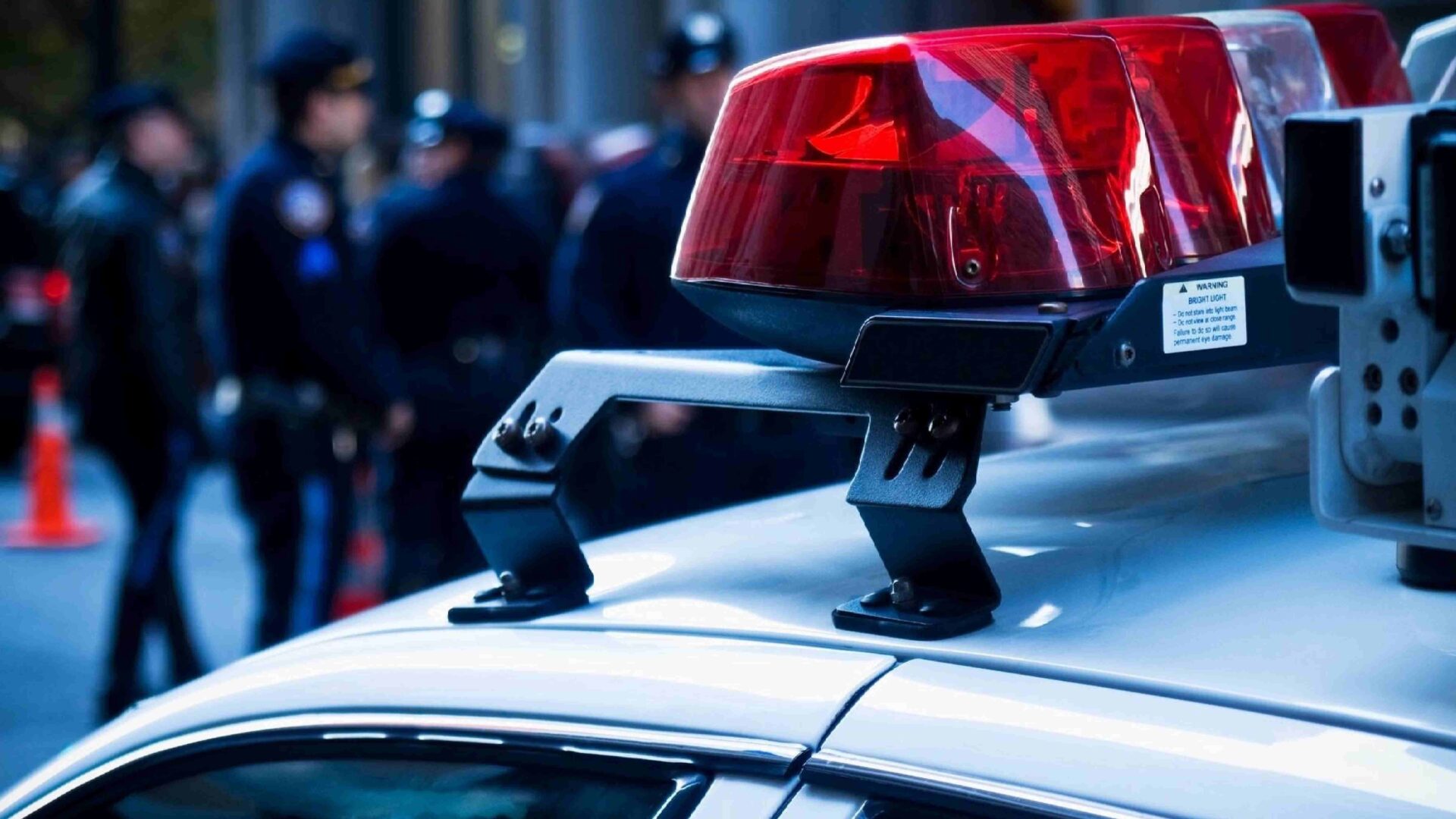